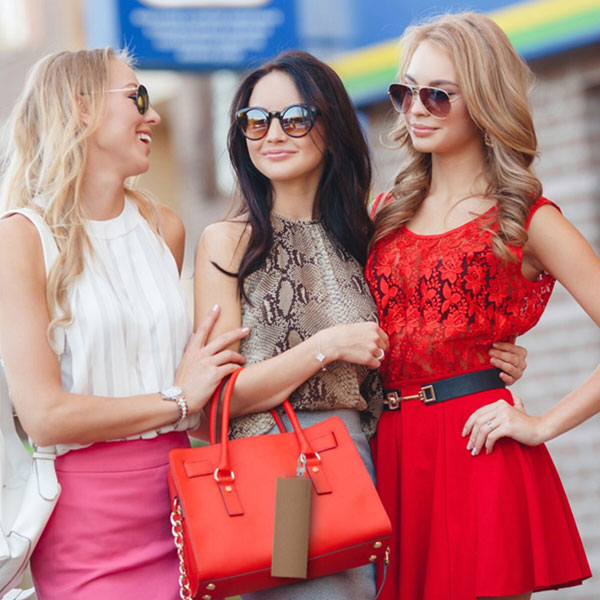 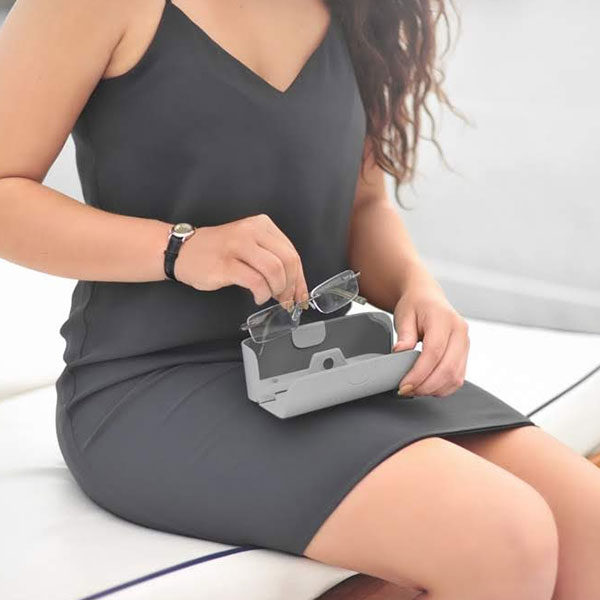 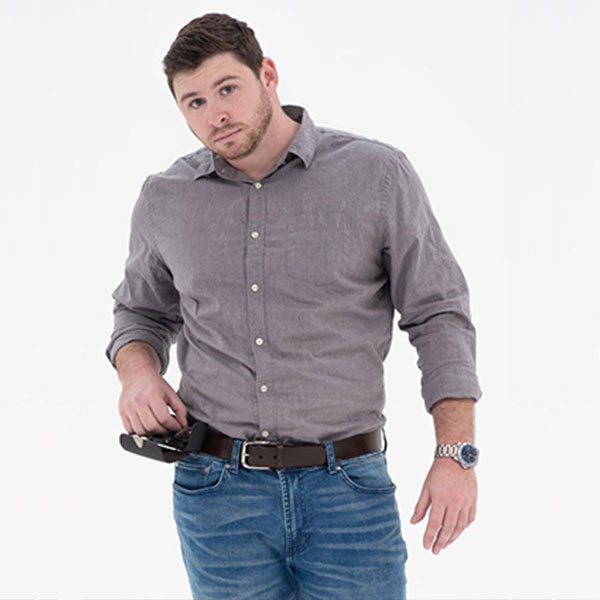 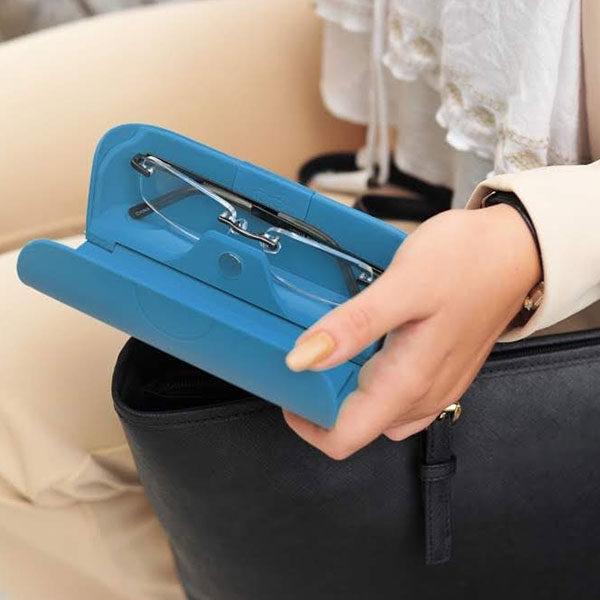 One Man’s Quest to Stop Losing His Glasses

According to the Vision Council of America, about 64% of adults wear prescription eyeglasses. According to informal polls, 100% of them have lost at least one pair.

Inventor F. Thomas Godart realized the scope of this problem personally. Godart’s record pretty much defines the phrase “serial entrepreneur.” He attended prestigious Babson College, where he was elected as his peers Entrepreneur of the Year. “I really can’t help it,” Godart explained via phone. “It’s like a curse — when I see a challenge, I’m relentlessly driven to find a solution.”

Godart discovered just such a problem while managing his business Nuts & Boats Total Vessel Care. While overseeing maintenance of a flotilla of yachts, Godart found himself removing his eyeglasses constantly. He had nowhere to put them. The fifth or sixth time a pair of expensive prescription lenses slid off his forehead or shirt and plopped into the bay, he realized this was a real problem. (He won’t tell us exactly how many pairs went overboard.)

Each lost pair of glasses meant digging into my pocket for cash and another wait for the optometrist to make a new pair. “I wasn’t just losing them, either,” Godart reported. “Frames were getting bent, lenses scratched… Seems like the combination of boats and salt water is absolutely the worst possible environment for glasses.”

Godart decided this was an intolerable amount of trouble. After trying dozens of commercially-available eyeglasses cases, a frustrated Godart decided to create his own solution. The curse of perfect solution discovery had bitten him hard.

Godart hired an industrial designer to create a case to his own specifications. Delighted with his invention, he clipped the case to his belt and didn’t remove it for the next two years. The case traveled with him around the world, by jet and by boat. The case accompanied him to meetings with CEOs, senators, and the Qatari Royal Family. He never lost another pair of glasses.

“I tried everything, Croakies kept sliding off my glasses, wearing my glasses on my head made me look like a librarian. My glasses fell off my shirt, slid off the top of my head. Don’t get me started on pockets!”

“The funny thing about my case,” Godart reminisced, “was everybody noticed it. Everybody wanted one. I had to explain the whole story and give them the industrial designer’s card. You see, the last thing I wanted was another business! I had my hands full already.”

After the thousandth time someone asked him where to get a glasses case like his, Godart bowed to the inevitable. He patented his case and hired a team of product engineers and a Manhattan fashion designer to ensure not only robust protection, but elegant styling.

After several years of real-world stress testing, Godart’s invention is ready to solve the lost-and-damaged-eyeglasses problem so many of us face.
He calls it EyeCarry.

If you have any additional questions or if you are thinking of selling EyeCarry in your store or place of business, please email us at info@eyecarry.com